Brazil were expected to win by Brazilians because the olympics were in their home country. Also, they were expected to win for losing to Germany in 2014 World Cup, which was also held in Brazil. Neymar, Brazil's key player was purposely injured against Colombia and was not able to play against Germany in 2014. Therefore, giving Brazilians reason why they didn't beat Germany then. 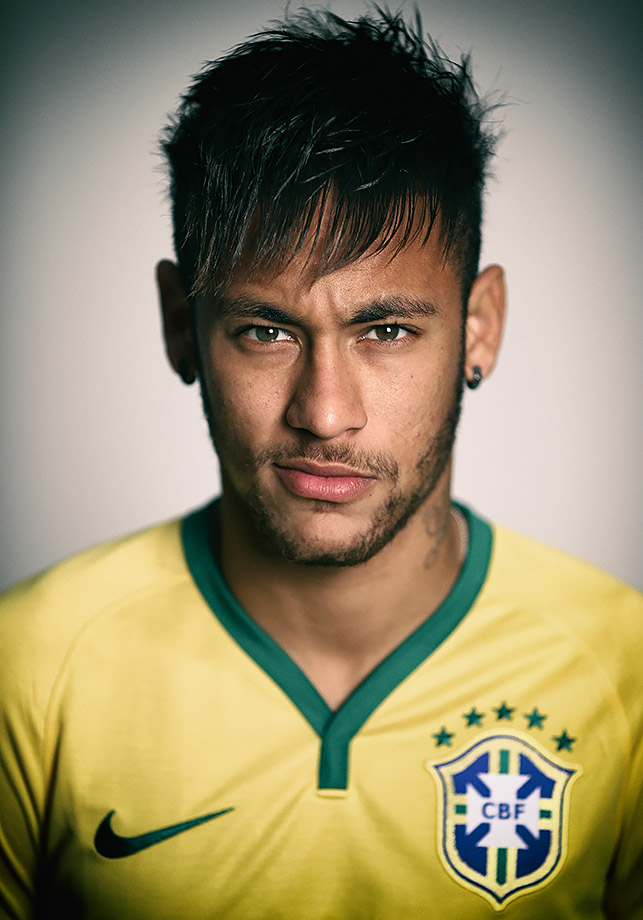