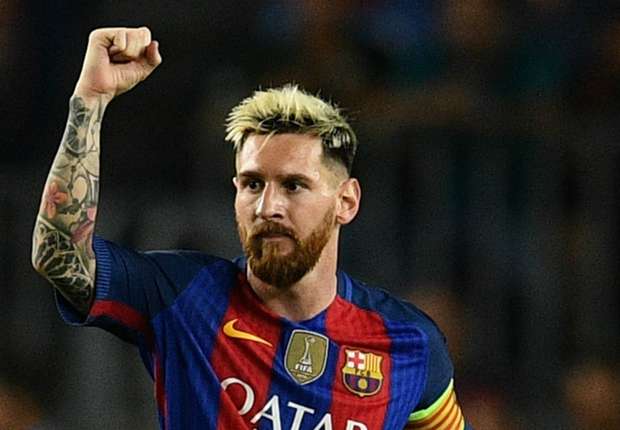 "Messi" The Best Soccer Player In The World

Messi is considered the best player in the world, but he wasn't just born the best. He grew up in Argentina and started playing soccer there as a fill in for a team. At first, when the ball came to him, he let it go. He was shy at first but then becane to actually play and enjoy it. The only problem was he had a growth hormone disorder. The medicine for this costed a lot so he had to play with a club team that would pay for his medicine. But, the club said the medcicine was too expensive and they stopped paying for it. The only option they had was going to Barcelona,Spain. There he caught the attention of The pro team Barcelona. They wanted to sign him emediatly, Messi's parents made sure he would get the medicine paid for by the team. So, they signed his first contract on a napkin.